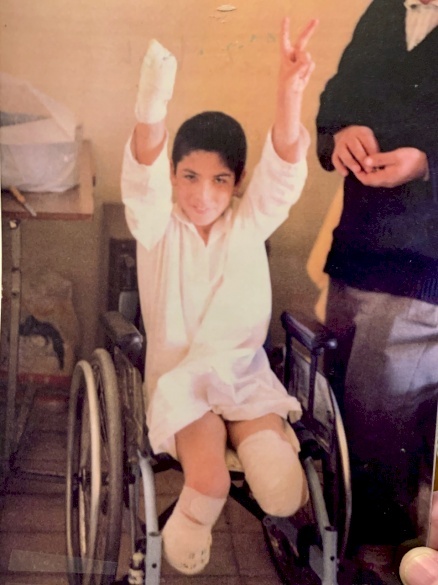 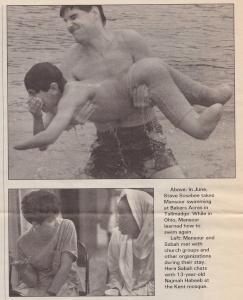 18,Apr,22
Water Quality Issues in Palestine   Throughout history, Palestine and Israel have been in conflict over the land that t...
Read more

Everything You Need To Know About Eid al-Adha

08,Apr,22
Everything You Need To Know About Eid al-Adha   There are two official holidays that are celebrated in Islam. One is Ei...
Read more

What Is the Levant?

29,Mar,22
What Is the Levant? You may have heard the term “Levant” before and wondered exactly what it refers to. The Levant...
Read more

Everything You Need to Know About Zakat

24,Mar,22
Everything You Need to Know About Zakat   You may have heard the term “zakat” before, but might not know wh...
Read more