In 1990, I brought the first injured Palestinian child from the West Bank to the USA for free medical care. Mansour, 10, and Sabah, 11, Abu Sneineh from Hebron were injured by a bombing of their home. I was working as a journalist and met them in the course of my work. I wanted to help them and to help Palestine's children, so I brought them to Akron, Ohio for free care. They were the first kids to ever be sent to the USA for free medical care in the intifada. After that, I met a Palestinian woman named Huda al Masry, a social worker with the YMCA in Jerusalem. We married in 1993, and had two daughters, Jenna and Deema. Together we built the PCRF with many volunteers all over the world, and managed to send hundreds of children to the USA for free care. In 2009, Huda passed away from cancer after a long battle, and I moved back with my daughters to Palestine and we built the first public pediatric cancer department in Beit Jala Hospital in her name. In 2016, I remarried to Dr. Zeena Salman, a pediatric oncologist, and she also is dedicated to the lives of Arab children as a volunteer with the PCRF and we are working hard to continue to make this organization the best and more efficient one in the world. 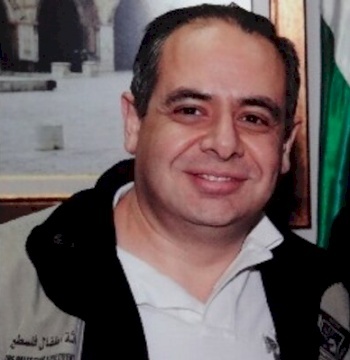 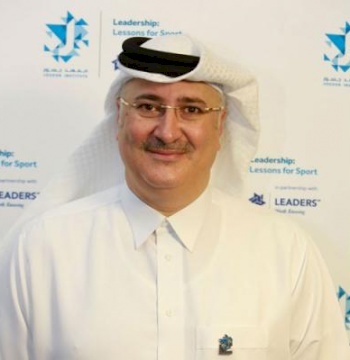 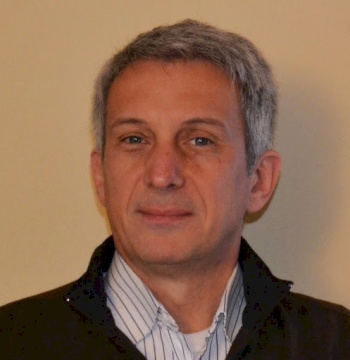 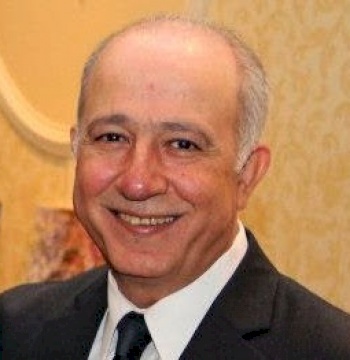 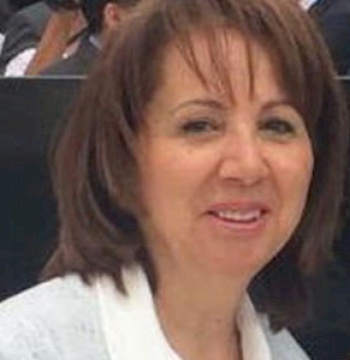 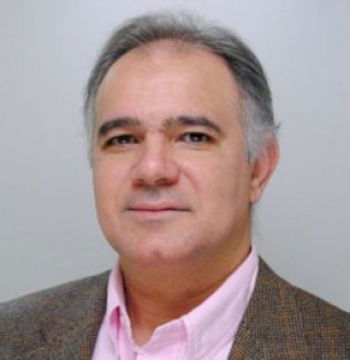 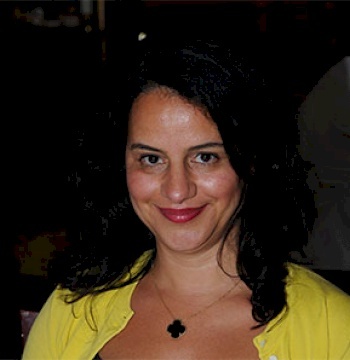 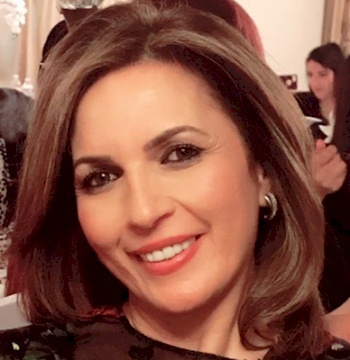 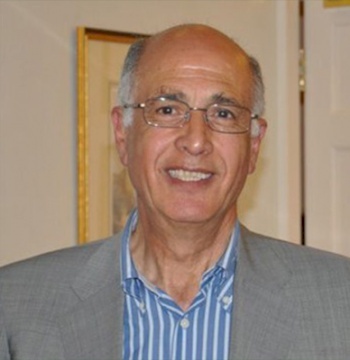 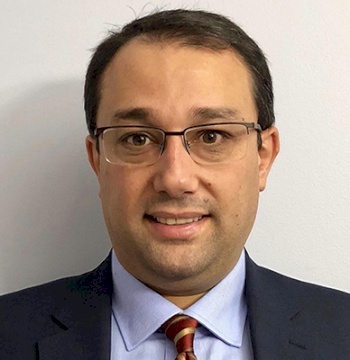