TREATING KIDS WITH CANCER IN PALESTINE

The PCRF is the main nonprofit in the world building up cancer services for children in the Middle East.

In April 2013 PCRF opened the first public pediatric cancer center in Palestine - the Huda Al Masri Pediatric Cancer Department - in Beit Jala Hospital near Bethlehem in the West Bank. This department was named after our founding head social worker, Huda Al Masri, who passed away in 2009 from leukemia. Since it's opening, hundreds of sick children have had expert medical care that they otherwise would not have gotten for free in the department thanks to generous donors all over the world. In February 2019 PCRF opened Dr. Musa and Suhaila Nasir Pediatric CancerDepartment in Gaza City, the first cancer center for kids in Gaza. Both departments are privately funded and provide children in Palestine care they otherwise cannot get locally for free. 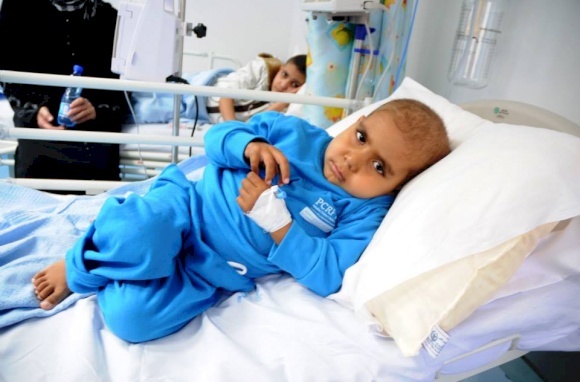 Sponsor a birthday party for a child with cancer

Please donate here to help us provide them more birthdays during their long treatment. 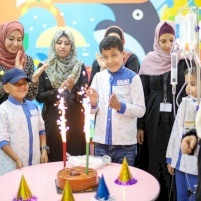 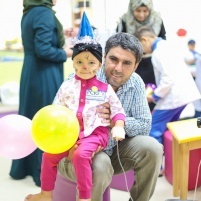 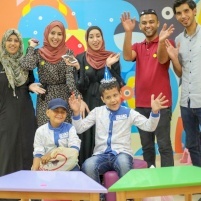 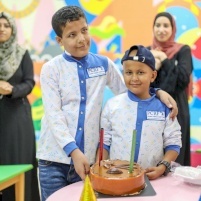 BECOME A VOLUNTEER
We’re a grassroots organization depending on volunteers from all backgrounds, so please click here to join our efforts.
Join Us Now
Stay Informed
Sign up to receive our latest news and ways to get involved