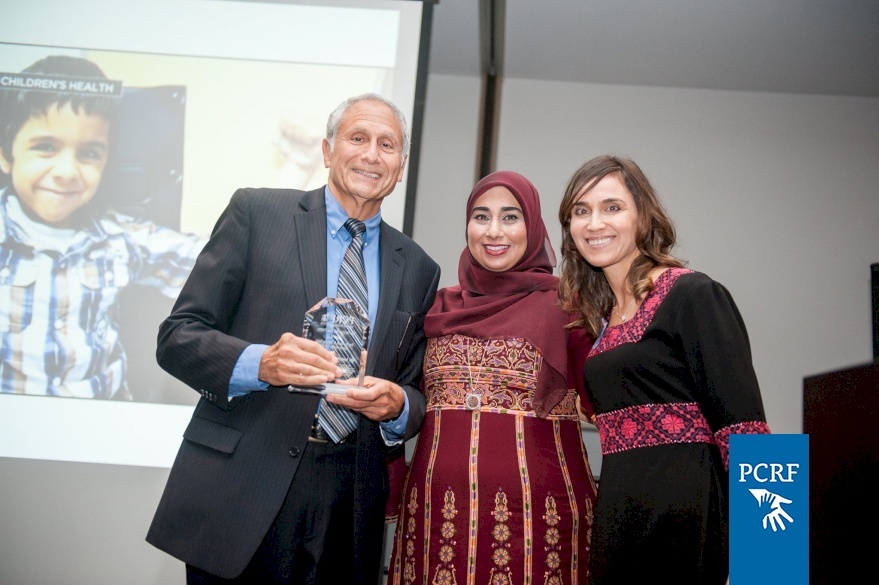 Dr. Lawerence Rinsky is the chief of pediatric orthopedic surgery at Stanford Lucille Packard’s children hospital. Besides working with the PCRF, Dr. Rinsky has led several medical missions providing much needed orthopedic surgeries to children in developing countries such as central an south America, Mexico and the Philillipines. in 2014, he performed a life changing operation on 6-year old Hadi Alkhadra, from Toul Karem. During the time we spent with Dr. Rinsky and his staff, we were touched by his humility, bedside manner, and devotion to helping his patients. He was not only Hadi’s surgeon. Dr. Rinsky soon became Hadi’s role model. Haadi even started calling Dr. Rinsky “Habibi” and often would show up to his appointments in a tie and stethoscope just like Dr. Rinsky. 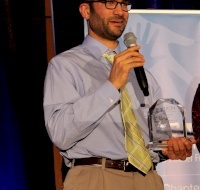 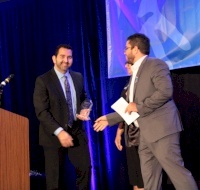 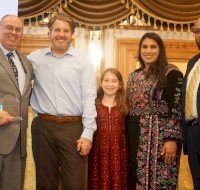 15,Dec,19
Dr. Yassir a prominent doctor at Childrens Hospital has gone on many missions for the PCRF and in doing so as helped several child...
Read more