Abdel Rahman is one of our children sponsored in our project to help amputees in Gaza.  The 16-year-old from South Gaza who had a traffic accident in 2016 and suffered severe injuries, including a left leg amputation below his knee. Abdel Rahman was only able to use his old prosthesis for two weeks during the past two years, but now at Hamad Hospital, he is persevering as for a first-time user of prosthetic limbs.  Abdel Rahman thanked the PCRF for our support.  His father says that he had not seen his son with such joy since his injury. 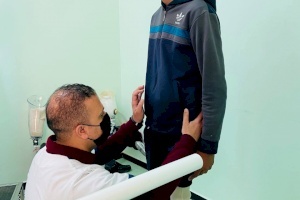 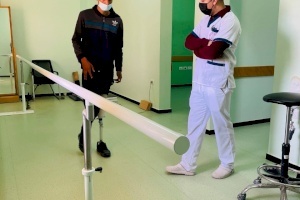 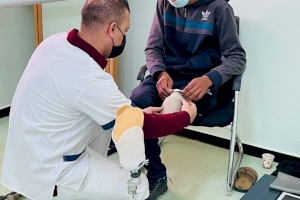 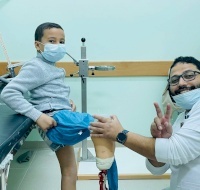 Anan gets his prosthetics adjusted

14,Mar,21
Anan is a nine-year-old from Central Gaza who was born with congenital deformity in the lower limbs where he was born without a ri...
Read more 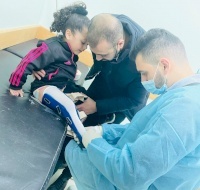 14,Mar,21
Tala is one of our kids in Gaza who is in our program to help ensure she gets the care and support she needs.  The four-year-...
Read more 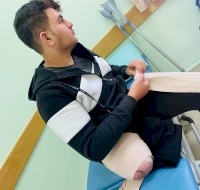 01,Mar,21
In 2014, Thaer was just a nine-year-old boy when a bomb struck his home during the war on Gaza, killing his mother, four siblings,...
Read more

17,Jan,21
Our program helps all of Gaza's children with amputations, like 13-year-old Waseem from South Gaza, treated in Tacoma, WA, thr...
Read more