Boy Returning to Palestine with an American Heart 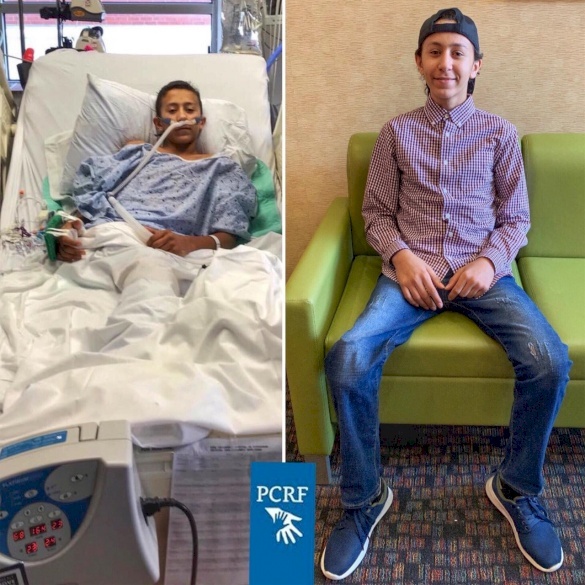 This week, 16-year-old Mahmoud from Tulkarem in the West Bank is returning to Palestine after a year in the USA, where he had a life-saving heart transplant operation.  Mahmoud was brought to Philadelphia in the Spring of 2018 for a prosthetic leg when he went into heart failure.  PCRF sent him urgently to UMPC in Pittsburgh, where he had an emergency heart transplant operation.  He has been recovering at the Ronald McDonald House in Pittsburgh for the past year with his mother getting stronger and is now on his way back to see the rest of his family after more than a year away from them.  We thank all of the amazing doctors and nurses at St. Christopher's Hospital in Philadelphia, as well as at UMPC, who helped save his life, as well as our many volunteers who helped him and his mother while they were in the USA. 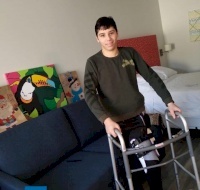 12,Jan,20
Six weeks ago, fourteen-year-old Ahmed from Hebron arrived with his mother to Dallas, Texas to receive orthopedic surgery at Texas...
Read more 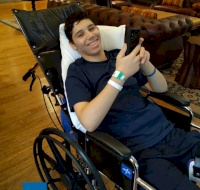 15,Dec,19
Fourteen-year-old Ahmed from Hebron is recovering this week at the Scottish Rite Hospital in Dallas, where he was sent last month...
Read more 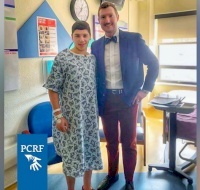 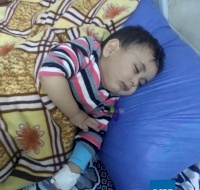 05,Dec,19
This week, one-year-old Mohammed was sent by PCRF from the West Bank to Jordan for ophthalmic surgery. He was born with a bilatera...
Read more