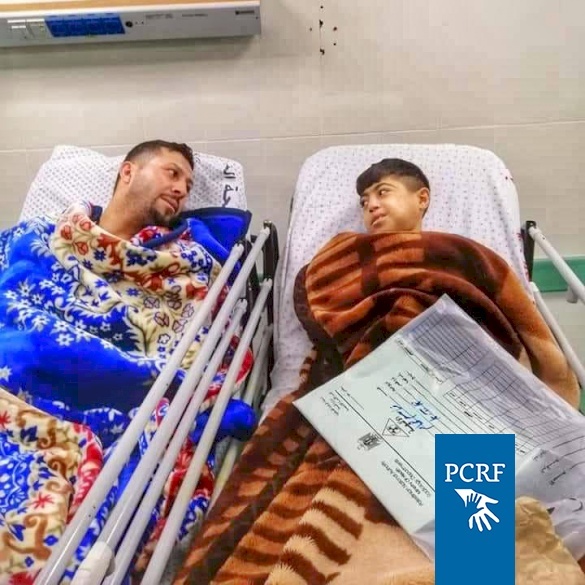 This week the first pediatric kidney transplant operation was done ever in Gaza by PCRF volunteer surgeon Dr. Walid Massoud, who has led many past surgery missions and treated dozens of patients.  Dr. Massoud and the Shifa Hospital surgery and nephrology team operated on 14-year-old Qasim after his father donated a part of his kidney to help his son, who has lived since the age of four with kidney failure.  He has been undergoing dialysis treatment three times a week, but his health was deteriorating rapidly.  Qasim's transplant is the first of its kind in the Gaza Strip, and it is one of four other kidney transplants performed by Dr. Massoud and the local team this week.  PCRF is proud to work with such amazing volunteers who give their time and expertise to treat children for free. 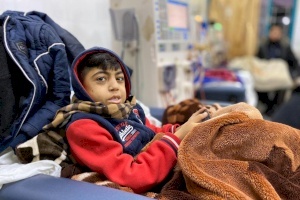 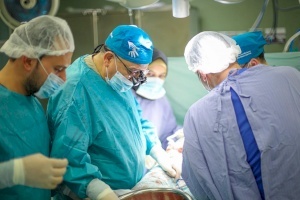 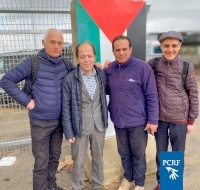 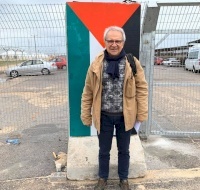 11,Feb,20
Prof. Angelo Stefanini is a public health expert from Balogna, Italy who returned this week to the Gaza Strip to start a mission t...
Read more 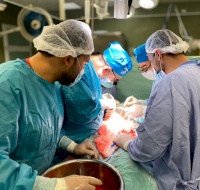