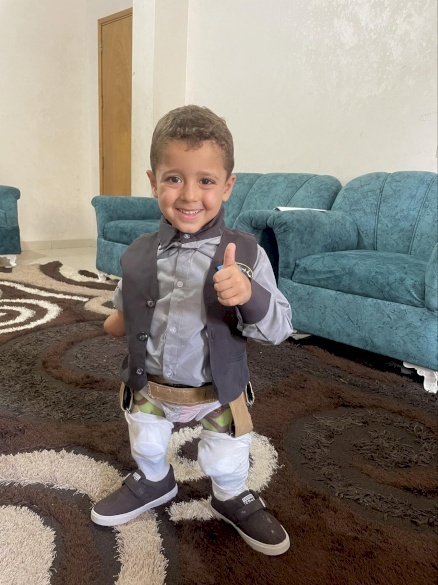 Mohammad, a six-year-old from North Gaza, who had an above-knee amputation and an amputation in the upper right extremity due to an accident when he was a baby. With the efforts of the PCRF mental health team and his family, Mohammad started kindergarten; his enthusiasm also increased to attend kindergarten after meeting other amputee children and sharing their stories and experiences with one another during the Third Camp Ability for amputees this summer as he began to engage and integrate with other children. Mohammed obtained two lower limbs in cooperation with Hamad Rehabilitation Hospital. During the last visit from the U.S. limb specialist in cooperation with the specialists at Hamad Hospital, the specialists re-evaluated and modified Mohammed's prosthetic limbs. During the follow-up and reassessment visit, Mohammad’s mother expressed that the care Mohammad received from the PCRF affected not only him but the whole family significantly.

PCRF is the only NGO running a program to help all of the children with amputations in the Gaza Strip through the amputee project and is the leading nonprofit organization in the world, supporting humanitarian projects and programs on the ground in Palestine. For over 30 years, we have provided tens of thousands of children in the Middle East humanitarian aid through direct support based on their needs. 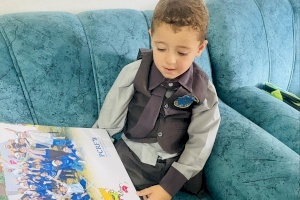 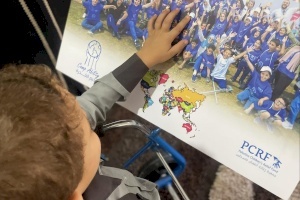 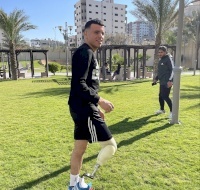 29,Jan,23
Mohammad from Gaza City was a teenager in Gaza when his leg was amputated after being shot by soldiers in 2018. Mohammad is passio...
Read more 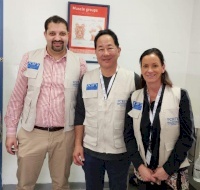 28,Jan,23
This week, PCRF welcomed back the hand surgery team from the U.S. to the West Bank to begin the week-long medical mission at Pales...
Read more