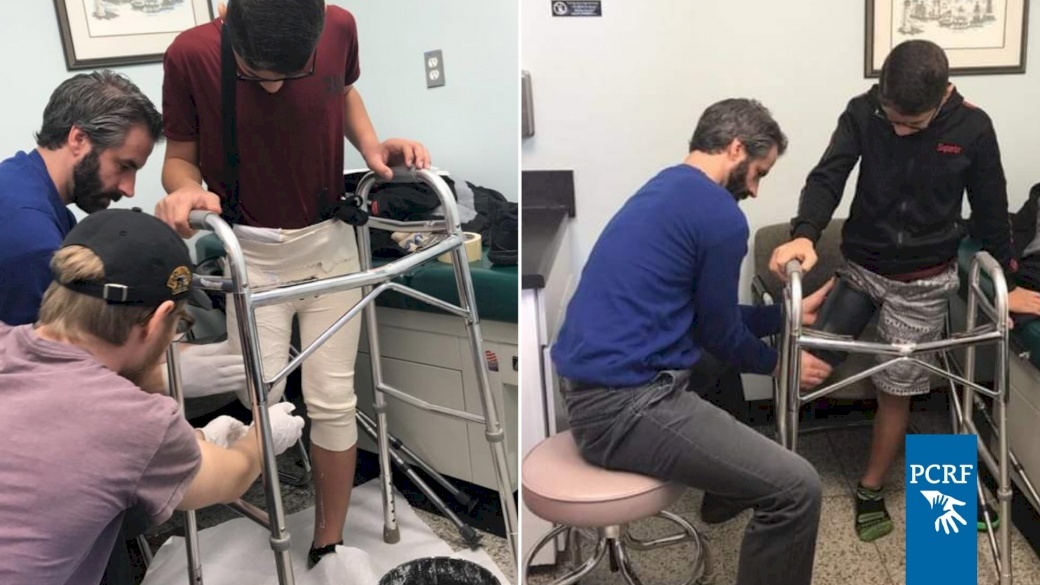 This week, 13-year old Mohammed from the Jabalia Refugee Camp in north Gaza began getting fitted for a prosthesis at A New Life Prosthetics and Orthotics in Detroit. Mohammed was shot in Gaza in July which resulted in amputation and was brought earlier this month to the Detroit area, where he is being cared for by the PCRF chapter there. PCRF is the main nonprofit organizing free medical care abroad for children who cannot be treated in their homeland. Over 2,000 sick and injured children have been sent abroad by the PCRF for free care since we were founded in 1992. 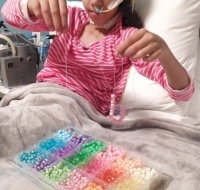 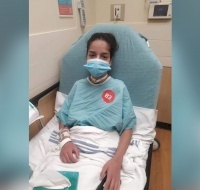 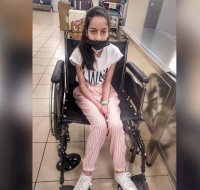 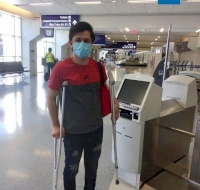