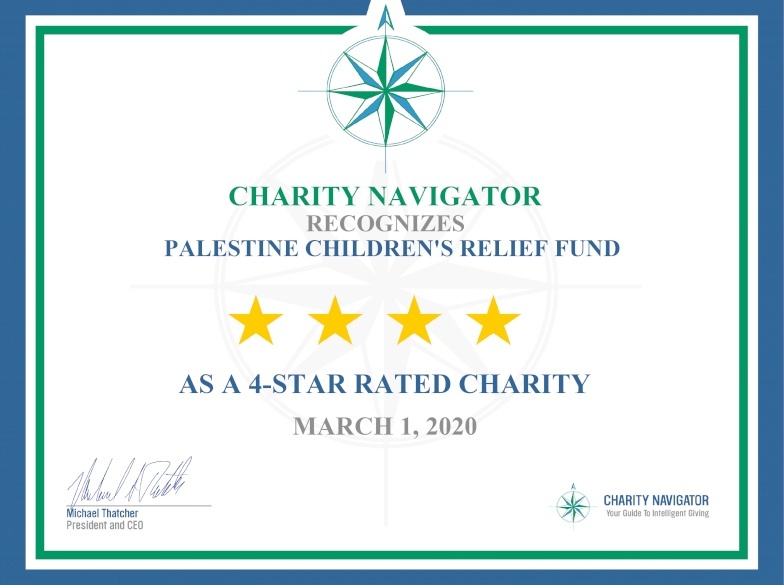 PCRF’s commitment to financial transparency and accountability helps both our donors and volunteers know that their contributions will be maximized to have the largest impact possible - we thank Charity Navigator for awarding us with our ninth consecutive 4-star rating, an honor held by only 3% of the charities they evaluate.
Here’s to another 9 years! ⭐⭐⭐⭐
From Charity Navigator’s President and CEO, Michael Thatcher:
“Attaining a 4-star rating verifies that Palestine Children's Relief Fund exceeds industry standards and outperforms most charities in your area of work. Only 3% of the charities we evaluate have received at least 9 consecutive 4-star evaluations, indicating that Palestine Children's Relief Fund outperforms most other charities in America. This exceptional designation from Charity Navigator sets Palestine Children's Relief Fund apart from its peers and demonstrates to the public its trustworthiness.” 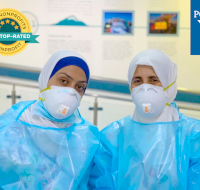 PCRF has earned a spot on the 2020 Top Rated List 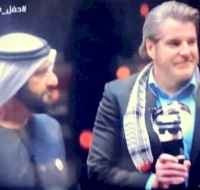 25,Feb,20
On February 20, Arab Hope Makers recognized PCRF and our CEO, Steve Sosebee, for the progress our organization has made over the p...
Read more