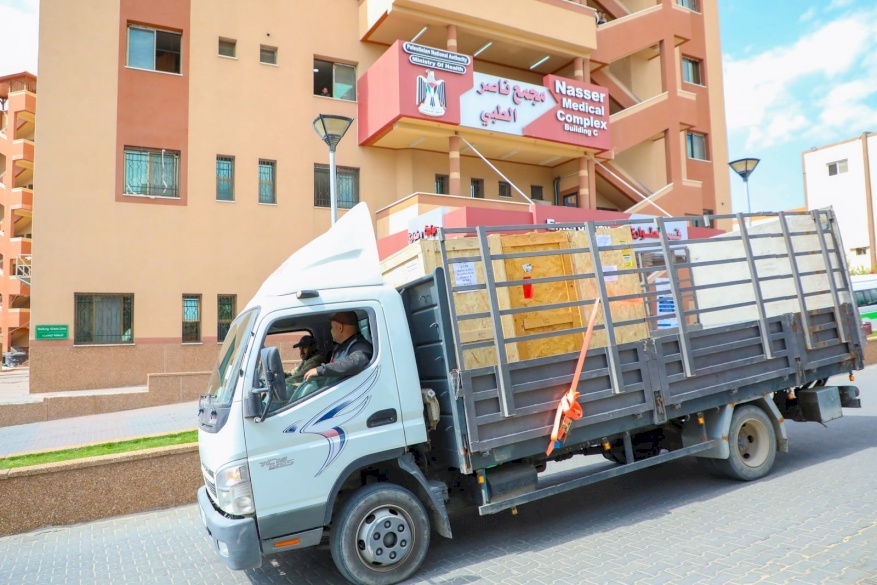 This week, the PCRF donated five mobile X-Ray machines to the public hospitals in the Gaza Strip, to raise the level of free medical service for Palestinian patients. 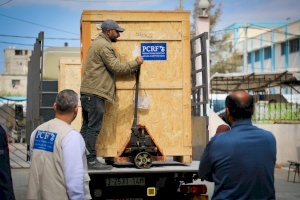 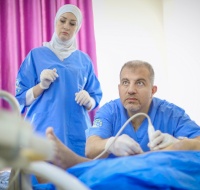 21,Jun,22
The Palestinian vascular surgeon, Nedaa Skeik from the US started his medical mission with PCRF at Shifa Hospital in Gaza city. He...
Read more 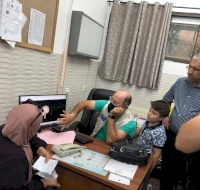 21,Jun,22
Dr. Ahmad Khalidi from the US arrived at Rafidia Hospital in the West Bank. He began case screenings for his specialized neurosurg...
Read more 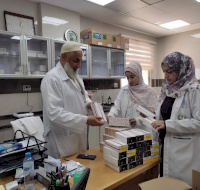 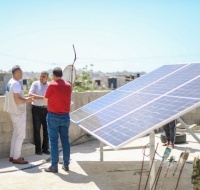 Solar Energy Systems For Homes in the Gaza Strip