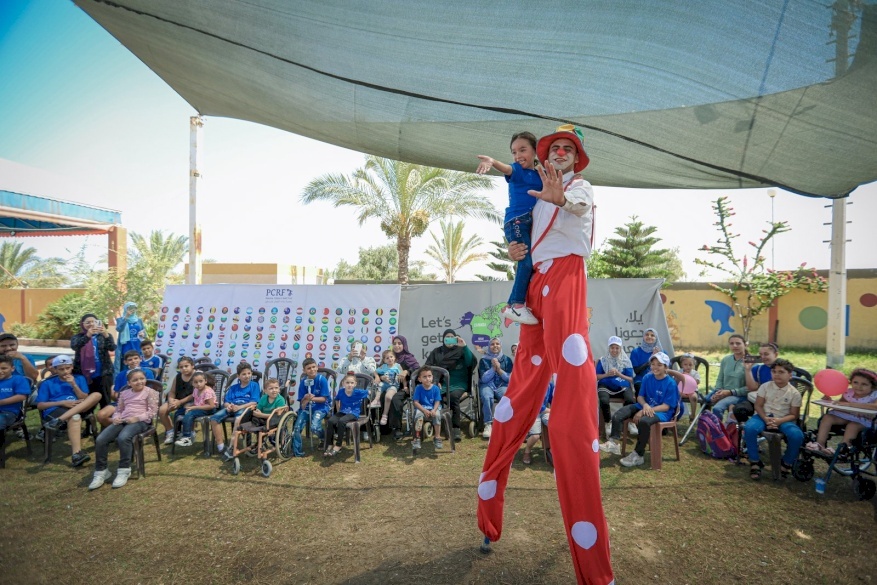 PCRF concluded the first phase of Camp Ability for sixty amputee children in the age group between six to fifteen years old. The second phase of Camp Ability started with the age group above fifteen years old. The children had wonderful experiences during the seven days of the summer camp, which stopped for several days due to the recent military escalation and resumed after that, during which the children enjoyed cultural activities to learn about the world, recreational, sports, artistic angles, and mental health sessions. The camp, which was sponsored by our PCRF-San Diego Chapter’s fundraising efforts, also included a follow-up to the prosthetic limbs in the presence of a PCRF volunteer and American prosthetics expert in coordination with Hamad Limb Hospital in Gaza. 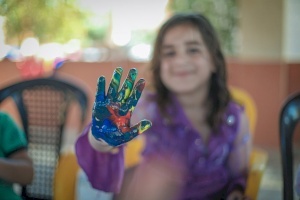 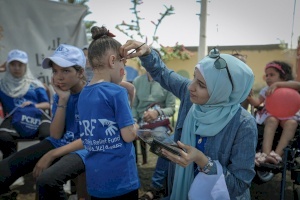 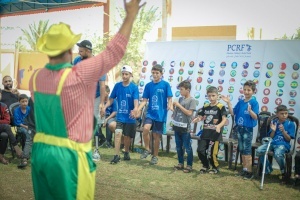 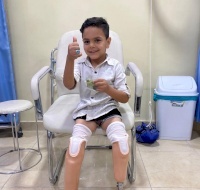 27,Sep,22
Yousef is a four-year-old Syrian child who lives in Irbid, Jordan. Yousef was born with a congenital deformity in his lower limbs,...
Read more 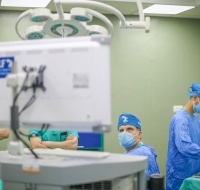 27,Sep,22
As part of PCRF's projects aimed to develop the public health sector in Palestine, we recently provided the Urology Department...
Read more 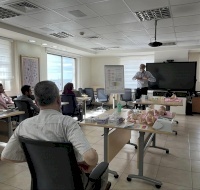 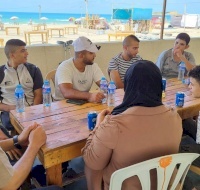