How Can You Help Palestinians in Lebanon’s Refugee Camps? 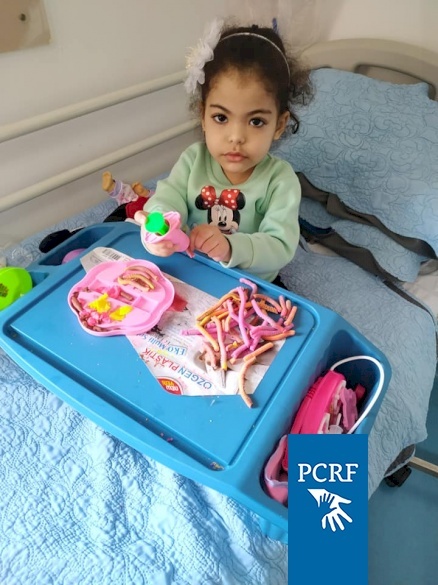 How Can You Help Palestinians in Lebanon’s Refugee Camps?

In proportion to its population, Lebanon has taken in more refugees than anywhere else in the world. Close to 300,000 of these are from Palestine, who mainly live in twelve refugee camps set up by the United Nations Relief and Works Agency (UNRWA), as well as in small communities across the country. The camps were built as temporary shelter when the refugees first arrived, but they remain overcrowded, with deteriorating housing because, as non-citizens, the refugees are extremely limited in the work they are allowed to do and cannot own property. Because they are Palestinians, these refugees, unlike others making a new life in Lebanon, don’t have official citizenship anywhere else. This means they’re not entitled to the same rights as Lebanes or even other immigrants.

In August of 2020 a massive chemical explosion destroyed much of Beirut’s port, killing hundreds, injuring thousands and leaving hundreds of thousands homeless. It was especially devastating for the refugees, half of whom lived in poverty even before the blast and depended on Lebanon’s humanitarian aid to survive.

The biggest immediate problem was food, at a time when prices for food and other goods had nearly doubled. Lebanon imports 80-85% of its food and in addition to the destruction of the port, one of its largest grain silos was leveled. Later that year the economy crashed, then COVID began spreading throughout the country.

Aid is essential, and Palestine Children’s Relief Fund has done our part to provide to as many refugees as we can. Since COVID began, we have supplied thousands of Palestinian and Syrian refugees with food and infection control supplies to help support them during this pandemic. These humanitarian projects are part of our ongoing efforts to support the needs of poor and at-risk communities in the Middle East. Your contribution makes an invaluable contribution in providing help. Learn more by visiting our website.

ABOUT THE PALESTINE CHILDREN’S RELIEF FUND

The Palestine Children's Relief Fund was established in 1992 by concerned humanitarians in the USA to bring injured and sick children for free medical care they could not get locally. Since then, we have sent over 2,00 sick and injured children for free medical care, as well as sponsored hundreds of volunteer medical teams from all over the world to treat tens of thousands of sick and injured youths in local hospitals. PCRF also has built two pediatric cancer departments in Palestine and has several more major programs and projects taking place to help support the development of a sustainable health-care system there.

What Causes Childhood Cancer? What’s the Difference between a Nonprofit Organization and an NGO?

The Benefits of Volunteering Abroad

28,Sep,22
The Benefits of Volunteering Abroad   Volunteering in your community or at a local nonprofit is incredibly important to...
Read more

What Is a Refugee?

22,Sep,22
What Is a Refugee?   We often hear the term “refugee” in the news when there are conflicts in a particular...
Read more

The Importance of Pediatric Neurology

14,Sep,22
The Importance of Pediatric Neurology   Pediatric neurology is a specialized branch of healthcare that focuses on treat...
Read more

What Are the Options for Scoliosis Surgery?

08,Aug,22
What Are the Options for Scoliosis Surgery?   Scoliosis is a medical condition that occurs when there is a sideways cur...
Read more